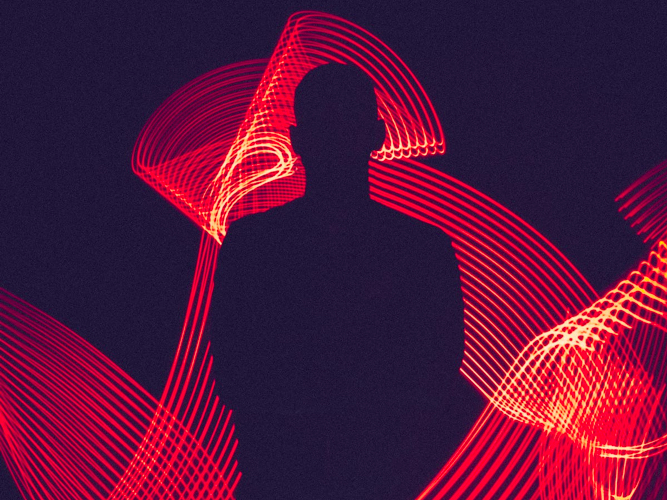 The word “blockchain” is being heard at every corner these days. Governments are putting administrative records on the blockchain, multinational companies are tracking goods via blockchain, blockchain phones, and debit cards are being advertised.

According to the research of the World Economic Forum in seven years from now, 1/10 of the global GDP will be moved to the blockchain. European Commission and the European Investment Fund have recently announced the launch of a special investment scheme that will dedicate 100 million euros for investors that support AI and blockchain-based products and services. American blockchain lobby expenditures have reached $42 million this year.

So why blockchain is so important and how is it implemented? Find out in this series of articles.


Blockchain has emerged over nearly a decade ago, but the anonymous cryptocurrency called “Bitcoin” was the reason the world at large has noticed it.

Although blockchain is a ledger and has a variety of applications outside of cryptocurrency, many people confuse the blockchain with cryptocurrencies themselves. Both are closely related, however, the blockchain is the tech behind the cryptos, which stands for transparency and ensures that cryptographic data is shared, but not copied, and once a record has been made, nobody can change it.

The most important characteristics of the technology, making it so valuable and promising are as follows:

Bitcoin was the flagman of all cryptos and its blockchain was built for the purpose of enabling and verification of peer-to-peer money transfers. When Ethereum emerged in  2013, the world has changed forever, as it discovered that blockchains can be used in many ways that continue being explored daily. The Ethereum website states that Ethereum can be used to “codify, decentralize, secure and trade just about anything”, and the statement seems to be proven true thus far.

Smart contracts embedded into the Ethereum blockchain are decentralized agreements with a set of conditions, which, when met, cause an automatic self-execution of these agreements. These amazing pieces of computer code allow an exchange of any value to happen and can be used for a variety of legal,  financial and other purposes. The blockchain environment makes smart contracts safe, with no errors, tampering, or authoritative censorship.

At present, there are over a dozen main blockchains, each with its own distinct qualities, purposes, and capabilities. The blockchains can be of the following types:

In the upcoming articles of the series, we will discuss various cases of blockchain implementations, such as the use of blockchain by governments, financial and medical industries, and more. Keep on reading!