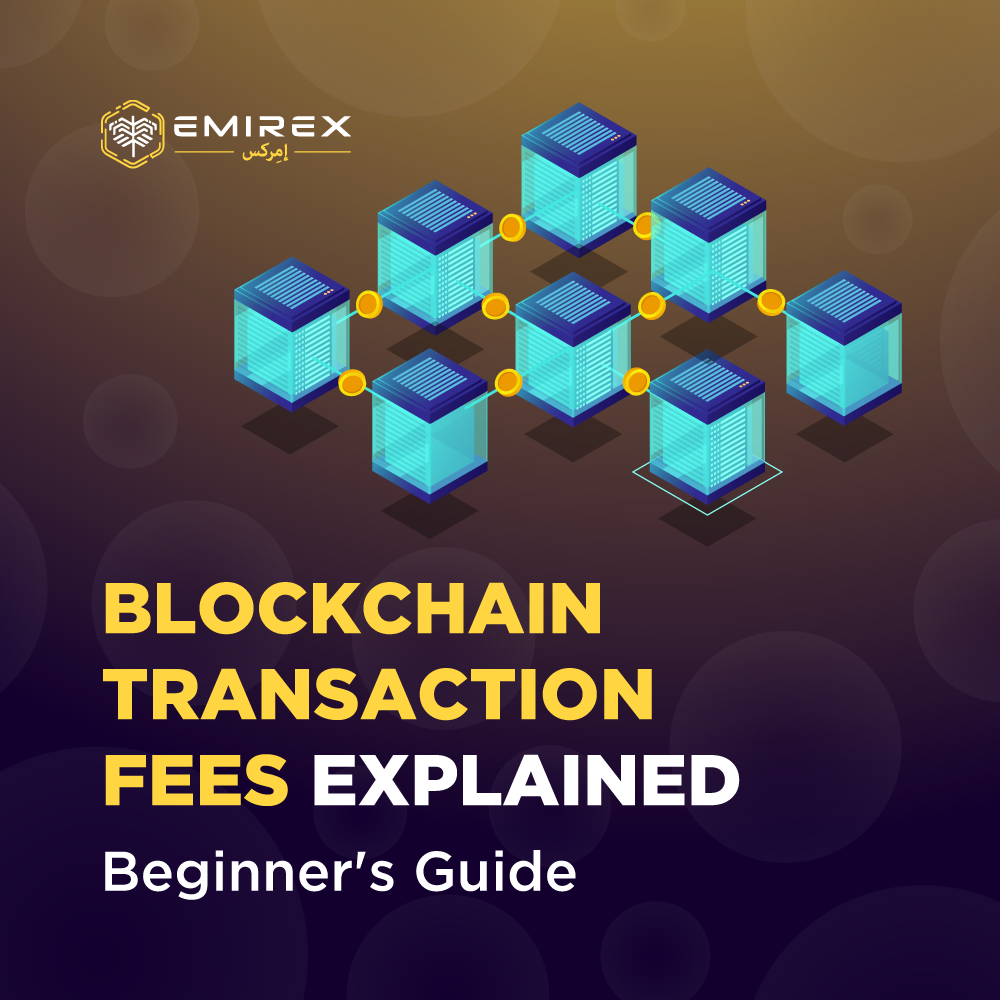 What are blockchain fees?

A blockchain fee is an amount that a user who sends or receives cryptocurrency owes. The processing charge is included in your bitcoin transaction for a miner to validate and check the transaction via the Bitcoin chain.

Depending on the network operation, transaction fees may be small or high. Market dynamics have an impact on the rates you pay. Though high fees may impede broad blockchain growth, extremely low fees can raise security issues.

Transaction costs are and have always been an essential feature of most blockchain schemes. You've most certainly seen them when sending, depositing, or removing cryptocurrency. Transaction payments are used by the bulk of cryptocurrencies for two purposes.

To begin with, payments help reduce the volume of spam on the network. They also weaken sizable troll strikes by jacking up the price and complexity of a possible malicious attack.

Second, processing fees serve as an opportunity for consumers to assist with the verification and validation of transactions. Consider it credit for assisting the network.

Transaction costs are mostly low for most blockchains, but they can become very expensive based on network traffic. The number of fees you want to pay as a customer decides your transaction's priority by being added to the next block.

As the first blockchain network in the world, Bitcoin has developed a protocol for transaction fees that many cryptocurrencies continue to use. Satoshi Nakamoto recognized that transaction fees could shield the network from large-scale spam attacks while still incentivizing positive conduct. As part of the verification of transactions to a new block, transaction fees are owed to Bitcoin miners. The memory pool refers to the collection of unconfirmed transactions (or mempool).

Miners will, of course, want to verify customers with higher rate transfers while BTC is sent to another wallet. For each sale, manipulative entities who want to bog down the network must then pay the fee. If the fee is too low, miners will likely disregard their transactions. They suffer a higher economic risk if they position fees at an appropriate level.

Certain Bitcoin network cryptocurrency wallets encourage users to define transactions manually. It is likewise possible to submit BTC for free, but miners will almost certainly reject those transactions, which means they will not be authenticated.

Unlike the conventional landscape, Bitcoin fees are determined by the transaction size rather than the amount sent in bytes.

As network traffic is heavy and there is a high demand for BTC, the transaction cost required for quick validation increases as more bitcoin users join the traffic. This happens during times of high market volatility.

As a result, the high fees will make using BTC in everyday circumstances difficult. Purchasing daily items might not be feasible if the fees are any higher.

A block, which has a size limit of 1MB, can only contain a certain number of transactions (i.e., block size). Miners work as quickly as possible to connect these blocks to the blockchain, but there is always a limit to how far they can go.

Users pay gas fees to compensate for the computational resources used to process and verify transactions on the Ethereum blockchain. Transaction costs in Ethereum vary from those in Bitcoin. The fee considers the amount of processing power used to process a purchase, known as gas. The price of gas fluctuates as well, and it is measured in ether (ETH), the platform's native coin.

Although the amount of gas used for a single purchase will remain constant, gas prices will increase or fall. The cost of gas is inextricably tied with the network's operation. Miners would certainly favour the trade if you pay a higher gas price.

The net gas charge is essentially a price that meets the expense and an offer to process the transaction. You can, however, accept the gas cap, which specifies the maximum price charged for that transaction or task. The interaction among these two as well as the gas limit determines the overall fee for an Ethereum transaction or smart contract service.

Transaction payments are an essential component of blockchain network economics. They are part of the benefits given to consumers that help keep the network going. Fees also serve as an additional line of defense against malicious behaviour and abuse. However, the volume of traffic on certain networks has resulted in considerably higher rates. Most blockchains struggle to scale due to their decentralized design. Some networks may have high scalability and transaction capacity, but this often comes at the expense of stability or decentralization. Despite these challenges, numerous academics and engineers are collaborating on enhancements that would, eventually, lead to greater implementation of digital currencies in the global evolution.