Bitcoin Vault is a one-of-a-kind cryptocurrency venture that deserves your attention. The three-key security solution, as well as the whole ecosystem of apps, make BTCV an appealing option for people and organizations seeking enhanced blockchain security.

Bitcoin Vault is a hard fork of Bitcoin Royale that adds another private key, increasing the total number of private keys to three. As an alpha chain, Bitcoin Vault (BTCV) was launched in 2019 and intensively developed between December 2019 and November 2020, when the crucial functionality permitting reversible blockchain transactions was released.

Bitcoin Vault is the first cryptocurrency in the world to allow users to undo transactions after they have been recorded on the blockchain. This ground-breaking method is made feasible by a unique blockchain system that confirms payments in 144 blocks (or around 24 hours). This feature protects users' cash from being lost in the event of common key thefts, user errors, or problems.

Bitcoin Vault is built on Bitcoin's SHA-256 cryptographic hash algorithm, but it uses the unique three-key proprietary wallet to provide a revolutionary anti-theft solution. Users of BTCV have a 24-hour opportunity to revoke illegal transactions thanks to it.

If one private key is lost or stolen, the objective is to offer users the ability to react and avoid possible theft by reversing the transaction.Users may be confident that their money is secure since the default time for transferring assets has been increased from one block (approximately 10 minutes) to 144 blocks (ca. 24 hours) and another key has been provided to stop the transfer.

Why is Bitcoin Vault Unique?

The Bitcoin Vault ecosystem allows you to build three distinct types of wallets: standard, 2-Key Vault, and 3-Key Vault. They can all be used to transmit and receive crypto assets, but the transactions are not the same. Users can make Secure Fast transactions and reversible Secure transactions in addition to Standard transactions, which lack extra security features.

In the crypto realm, reversible transactions are a luxury. They may be canceled in around 24 hours, which is the time it takes to mine 144 blocks on the blockchain to confirm the transaction. Users can halt a suspicious or erroneous transaction before their funds are drained!

Each wallet's Standard Transaction key is produced at the same time it is created. It mostly operates in the background to guarantee that all transactions go smoothly. It can be used to retrieve the wallet in the event of a security breach or technical failure, in addition to acting as an invisible layer of extra security.

This key allows users to cancel transactions and has been made feasible by limiting the number of blocks required to confirm a blockchain transaction to 144. It allows wallet owners to undo a transaction within ca. 24 hours following a standard BTCV transaction.

This key is required for Fast transactions to be completed. After one block is produced, it may be utilized to perform a transfer in roughly 10 minutes, allowing BTCV users to make fast transactions with trustworthy parties.

Bitcoin Vault's total supply is capped by its software to never surpass 21,000,000 coins. New coins are produced through a process known as "mining," in which miners pick up transactions as they are sent through the network and bundle them into blocks, which are then safeguarded by sophisticated cryptographic computations. Miners are compensated for their computing resources by receiving incentives for each successful block added to the blockchain. Check out their explorer! 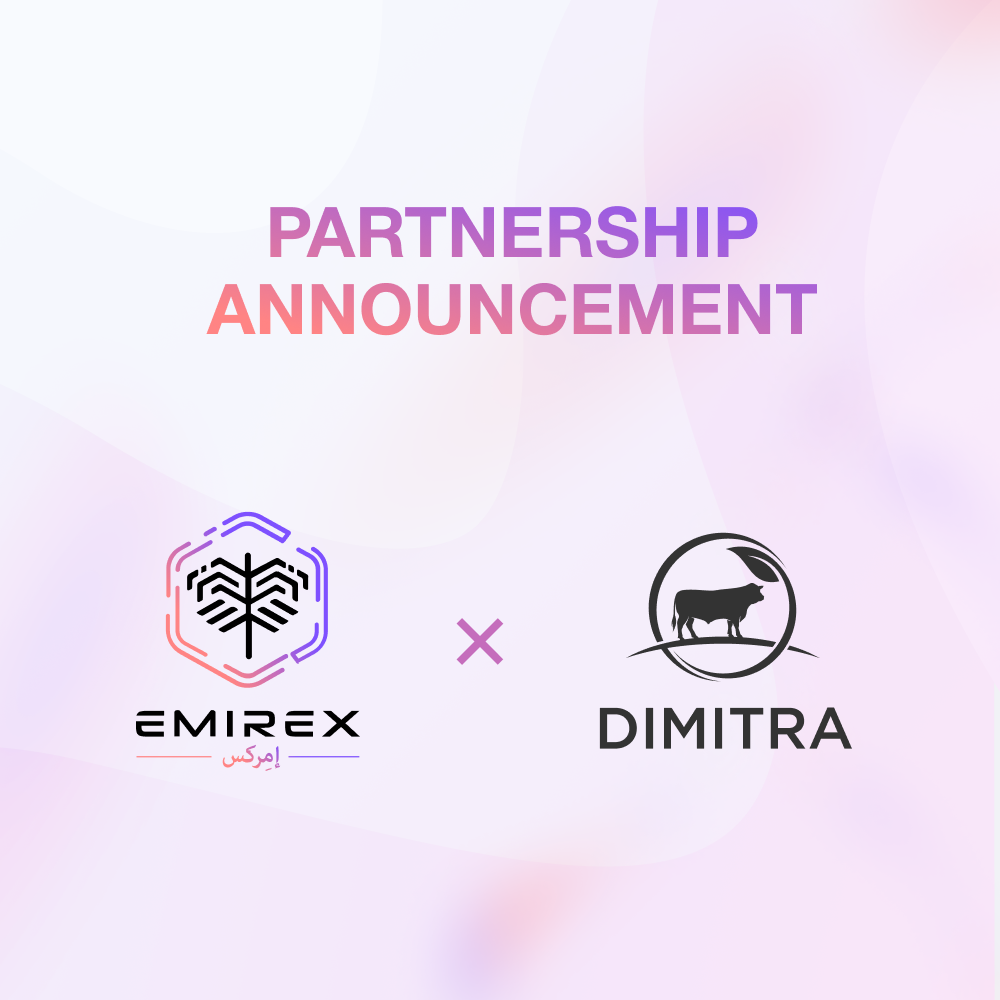