What are the IEOs and their benefits? | Crypto Blog 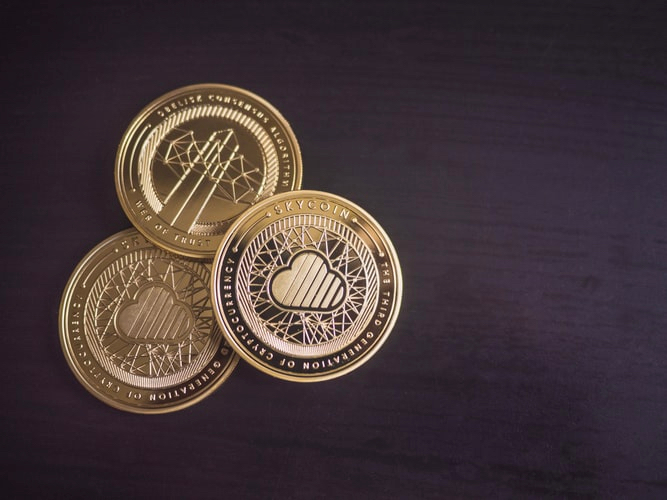 Since 2018, the ICO model had lost its momentum and it does not look like there will be a new burst. Though the standard ICOs have difficulties in finding support these days, the new methods of selling tokens are becoming widely spread due to their higher security. Today we are having a look at one of the new methods - the IEO.

What are the IEOs and their benefits?

IEO stands for the Initial Exchange Offering. Simply put - it is an exchange token sales model, in which the native tokens of a particular exchange are sold only to its users. The model has seen substantial backing by both the cryptocurrency exchange behemoths like Binance, Huobi or OKEx and the up and coming exchanges, such as Emirex. Various incentive programs, discounts on trading fees, giveaways and airdrops are offered to the exchange users via the native utility tokens.

In an IEO, a particular number of tokens is offered to be sold at a set price, with specific minimal and maximal limits allocated per user. Major exchanges prefer supporting their native tokens instead of flooding markets with them, and this model has thus far proven to be profitable for both the exchanges and the traders. As the answer to recent critique made by some industry players regarding whether the exchange tokens are sustainable, the exchanges are taking every effort for upkeeping and increasing the value of their native utility tokens for users, which in turn plays a role in the increase of the exchange token prices.

At first, the native exchange tokens were only serving the purpose of delivering certain incentives and rewards to the users. Now, however, they have turned into a separate investment and fundraising tool, which is gaining increased popularity day by day.

Another amazing trait of IEO is that startups are able to swiftly raise funds directly at the hosting exchange. Yes, the exchanges host IEOs of tokens other than native, of which there are benefits such as increased investor confidence and trust. Prior to hosting a non-native token IEO, exchanges perform extensive due diligence and KYC/AML compliance procedures. In this case, the exchange acts as an intermediary that does the screening, upon which the tokens are minted and sent to the exchange prior to the IEO, as opposed to the ICO model, where the tokens are minted only after the fundraising, and there is no guarantee that they will be minted at all.

After the IEO, both native and non-native tokens are immediately tradable at the exchange. For investors, this is, of course, good news, as the listing would also provide easy access to trading and liquidity.

The next Parts of this article series talk about the methods of determining the exchange token value and the reasons behind their outstanding performance:

The Outstanding Story of Exchange Tokens