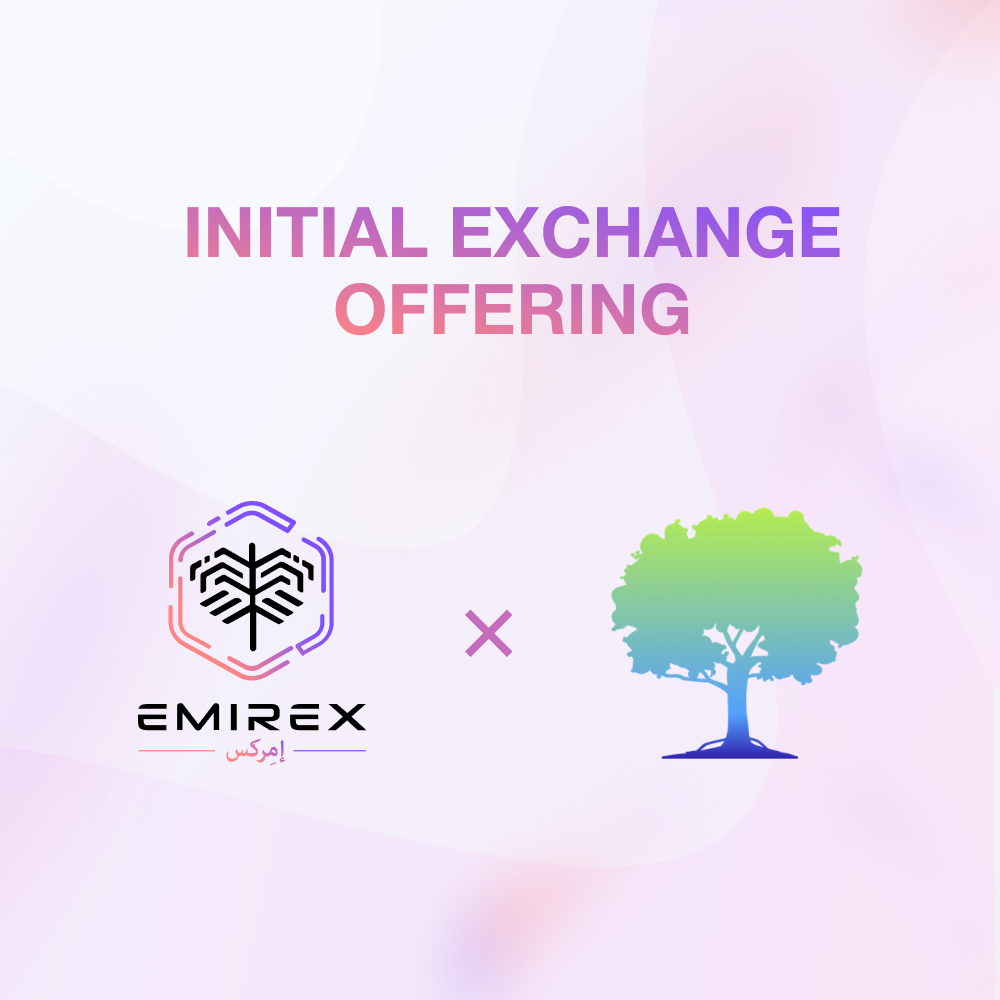 The Emirex exchange is pleased to announce an IEO partnership with Thera Foundation, which has been working to develop sustainable solutions for indigenous and native people in the Pan Amazonic region. They partner with multiple businesses and reforest an area that may generate food, as well as create a green bank fund for low-income families, through carbon stocking programs!

The first round of the Thera IEO will launch on the Emirex exchange on the 27th of September 2021:

Using blockchain technology, Thera brings traceability to each tree planted, and users also receive their own digital tree in their digital wallet. On each plantation, modern agriculture techniques are taught to farmers through green thinking and blue business plans. These farmers change their view of what is a burn and learn to sell their products worldwide, saving them from extreme poverty and giving a better life to their families. By creating projects using the best of technology, Thera can perpetuate a new amazonian population and mitigate the deforestation problem!

Through multi connections among intelligent businesses, Thera tested projects and has proven that deforestation can be mitigated. Their venture not only reforests the Amazon, but creates unique ways of helping the cultures to use the forest as a tool of financial liberty. So far, they have preserved 16,000,000,000 m² of green area per year!

What is the THERA Utility Token?

When the cap in the Thera Ethereum Agreement is reached, they will have minted a total of 350,000,000 ERC20 tokens called THERA. These tokens create a new blockchain-based ecosystem of Earth development, and this particular number reflects the equivalent number of lost trees, which is a significant and heartbreaking figure.

THERA tokens will be available in a variety of nodes, allowing users to acquire tokens in a variety of ways while also contributing to and supporting the Thera Foundation's development. These tokens will be used by Thera Foundation to assist in the development of an ecosystem on its blockchain, as well as to educate others, attract partners onto its platform, run pilots, and fund industry-leading events, as well as support the team.

THERA tokens will also be used as the primary medium of exchange between entrepreneurs and consumers; for example, you may purchase tropical forest specialties using THERAs.

Emirex is a cutting-edge platform that combines an exchange and a marketplace to allow users to trade any currency for digital assets. It provides round-the-clock assistance, as well as platform stability that has been proven over years, ensuring the security of assets and data. The team recognizes the importance of digital assets and aims to make the world a better place for economic freedom by building public, open, fair, and censorship-resistant networks that benefit everyone. Sign up now!