What are the benefits of tokenization? | Crypto Blog 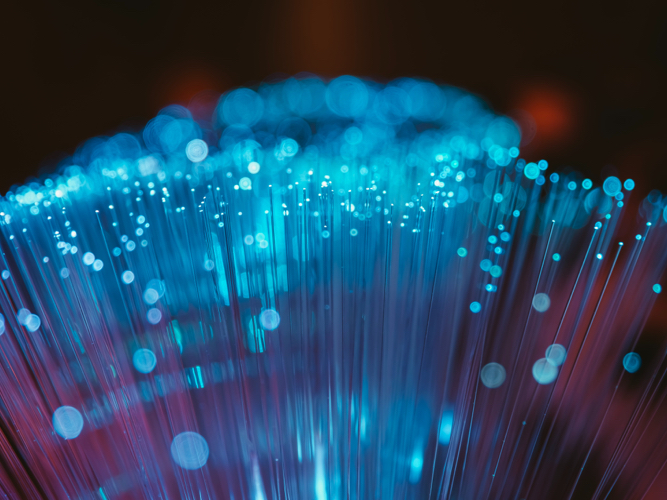 What are the benefits of tokenization?

Let’s have a look at the following example: an African gold miner owns lands, gold bars and equipment worth $10 million and needs liquidity to buy additional lands and equipment. Sending the gold or selling the company shares would involve a difficult and costly process that requires a stack of legal paperwork and a security system to ensure there is no fraud or failure in the logistics chain.

The miner has potential investors from Europe and the UAE, who do not mind putting $500,000 each in the miner’s operation on different terms,  but none of them wants to deal with the problem of the logistics, geodesy reports, lengthy legal documentation and physical delivery of the product. As a matter of fact, they do not even want to travel to Africa or send money there through banks, due to regulatory and banking restrictions. Ideally, investors would prefer to be able to easily acquire rights of ownership, profit share or to lend against portions of the gold stock or land.

The miner does not want to waste time searching for investors or selling/delivering the gold to other countries, neither does he want to get a loan from his local bank as the interest rates are 25%. He is looking for an easy yet secure way to split his stock, use it as collateral for a loan or sell it in parts. He is also considering to offer a share of profits to interested parties.

Some of the investors want to get a profit share, others want to offer liquidity against the collateral and gain some interest, whereas others want to acquire part of the business. All of them want to be able to have a swift exit if need be. The blockchain tokens offer the solution that would make all parties happy.

Decentralized ledger networks allow individual asset owners to turn their assets into securities. Tokenization is an alternative to the conventional securitization system of turning illiquid assets into tradeable records in order to boost liquidity. Blockchain provides a simple mechanism of democratizing securitization, which was historically restricted to over-regulated bodies under strict governmental control.

Tokenization allows easier access to liquidity for people and businesses around the planet. Today anyone can turn their assets into securities, and obtain liquidity against assets frozen on a distributed ledger until the obtained liquidity is repaid.

Blockchain platforms such as Emirex, allow users to get access to capital without a need to apply for bank loans or undergo credit checks. Peer-to-peer loans against assets, frozen on blockchain enable individuals and companies all over the Globe - including developing countries where bank interest rates sometimes reach 30% - to have swift access to required capital at a very low cost.

The above example of an African gold miner was not accidental: developing markets are the places where many commodities originate. The entire world depends on a steady supply of their products, including food, petrochemicals, rare-earth minerals and so on. The importance of allowing these markets to further develop by providing liquidity cannot be underestimated.

Partial ownership of assets is made possible by tokenization. Once tokenized, any asset can be fractionated into smaller bits, representing ownership, which then can be held by a number of persons. Thus, one day we will be able to own a part of a tokenized gold mine, a fraction of an NBA player’s annual contract or a portion of a rare diamond.

The absence of intermediaries allows the easy, fast and cost-effective transfer of ownership rights, as well as effective share management. In some over-regulated jurisdictions, such as the US, it is compulsory to appoint an intermediary custodian for indirect securities. The giant intermediaries hold custody over trillions of US dollars worth of shares. In a blockchain environment, transactions do not require any intermediaries - or their fees - and can be executed peer to peer.  In addition, you do not need a lawyer or a banker to transact on the blockchain.

Safety. The immutability of blockchain ensures safety and proof of ownership. Buyers of the tokens are ensured to be the only persons holding the particular tokens. Conventional certificates and other documentation proving asset ownership can be forged or lost, and the assets may be sold to several parties at the same time.

What is asset tokenization?

What can be tokenized?