What are the Smart contracts? 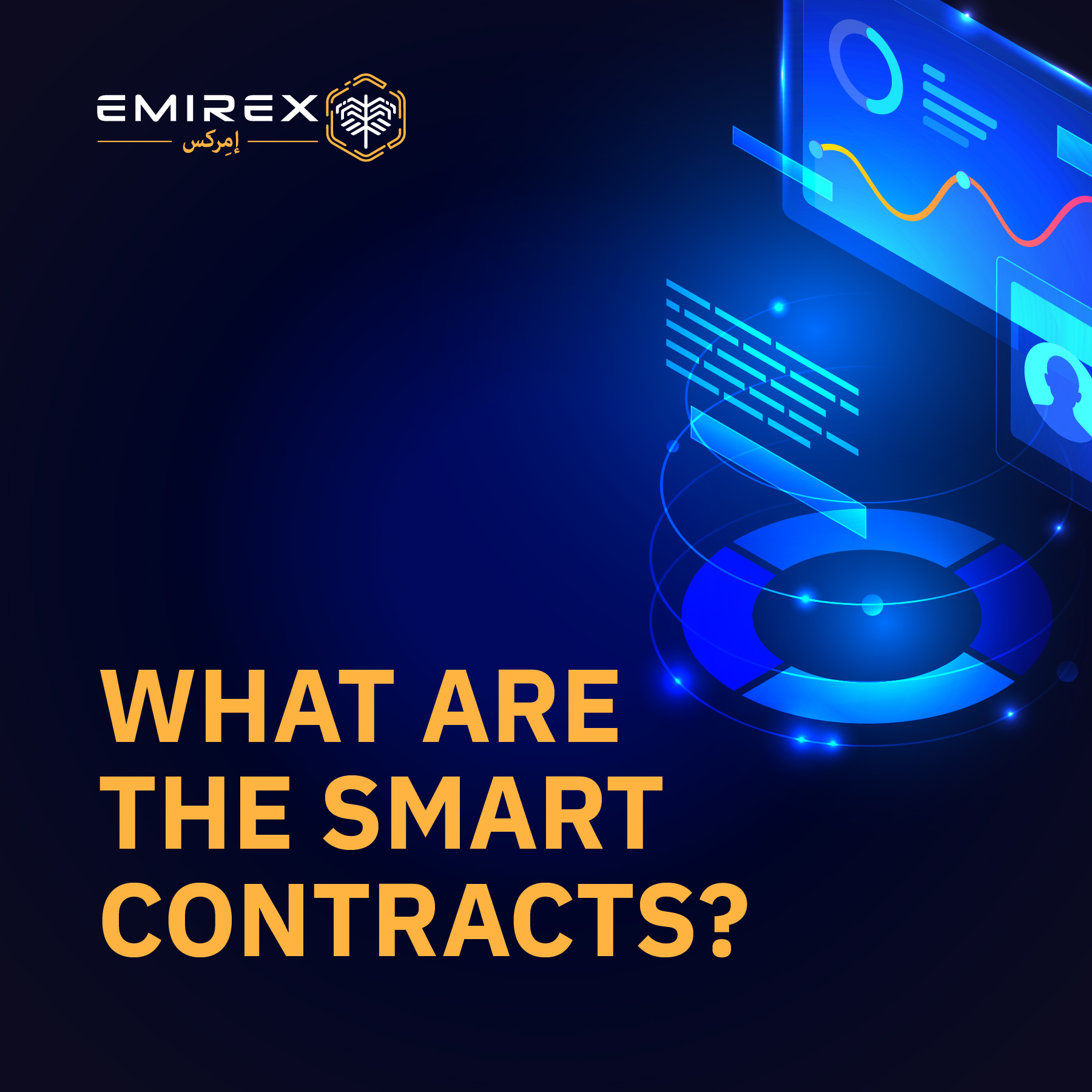 It is customary to talk about smart contracts as one of the most impressive legal innovations of our time. A self-executing contract, an agreement that cannot be broken, an algorithm instead of an adviser, lawyer, or notary - this is how this application of distributed ledgers can be described. Anyway, first things first. How did this all start?

Even though smart contracts have become popular in the context of blockchain and cryptocurrencies, the concept was first described back in 1994 by the American cryptographer Nick Szabo. Szabo's idea was that smart contracts would use mathematical algorithms and independently initiate the execution of the transaction, controlling the fulfillment of the necessary conditions.

The concept of smart contracts was first implemented with the advent of Bitcoin. However, smart contracts have become widespread since the launch of Ethereum in 2015, in which they run on the Ethereum Virtual Machine (EVM). Over time, many other smart contract platforms have emerged, but their concept is mostly similar to Ethereum.

A smart contract is a program stored on the blockchain that performs a certain task under specific conditions. Ethereum smart contracts consist of a contract code and two public keys. One key belongs to the creator of the contract, and the other is a digital identifier unique to each contract.

Smart contracts allow the creation of trustless protocols in which two parties can commit themselves through the blockchain without knowing or trusting each other. They can be sure that if the conditions are not met, the contract will not be activated. Thus, the use of smart contracts eliminates the need for intermediaries.

Summing up the clear advantages of smart contracts, we can highlight the following:

Once placed on the blockchain network, a smart contract will always be executed uniformly and automatically when programmed events occur.

Use cases and perspectives

There are several types of smart contracts in terms of the execution of agreements:

As a promising area for the use of smart contacts, special attention should be paid to the automation of banking services. Here we can highlight:

Smart contracts automate payments and also reduce uncertainty and credit risk. They are best suited for industries where an automated execution process would be useful. At the same time, in the food or the hotel industries, a smart contract may not be so useful.

What kind of smart contracts exists?

Today, blockchain solutions are at an early stage of development, as a result of which their widespread use is somewhat limited. Because of this, most smart contracts use only some aspects of automation in their processes, for example, the exchange of funds for property rights. Technologies are being tested and refined, so in the future, it is planned to transfer their use to a higher degree of automation, where the created smart contract is only duplicated by a paper copy or is used completely in its single uniqueness.

Are there any drawbacks?

As can be noted from the previously said, smart contracts are still far from perfect, since infrastructural revision and elaboration of the regulatory framework for their widespread use are required. Certain obstacles exist in the area of ​​oracle programs designed to connect with the digital world and provide contracts with input data for their execution.

A certain question arises when considering the flexibility of using information when it enters the blockchain since this information cannot be changed in the future. In this case, the consequences of its execution will not be possible to revise or change, since the program code itself was agreed by the parties to the transaction. Moreover, the processing of the recorded data will indeed be error-free. But, from the very beginning, there is little opportunity to store incorrect information. In this case, the whole process will be in error with this false information.

Nevertheless, smart contracts are having a big impact on the cryptocurrency world and have certainly revolutionized the blockchain space. Smart contracts can lead to significant changes in the way we do business, but for that, a lot of work will be done to address some of the problems and limitations. Yes, there are still disadvantages and risks, but all the best technologies have faced this and overcome these obstacles. What we have today is an excellent and positive start to a new era. The unique functions of smart contracts make implementation profitable and attractive, opening up new opportunities for different sectors of the economy. We're talking about features like immutability and distributed networking.