What is a Distributed Ledger? 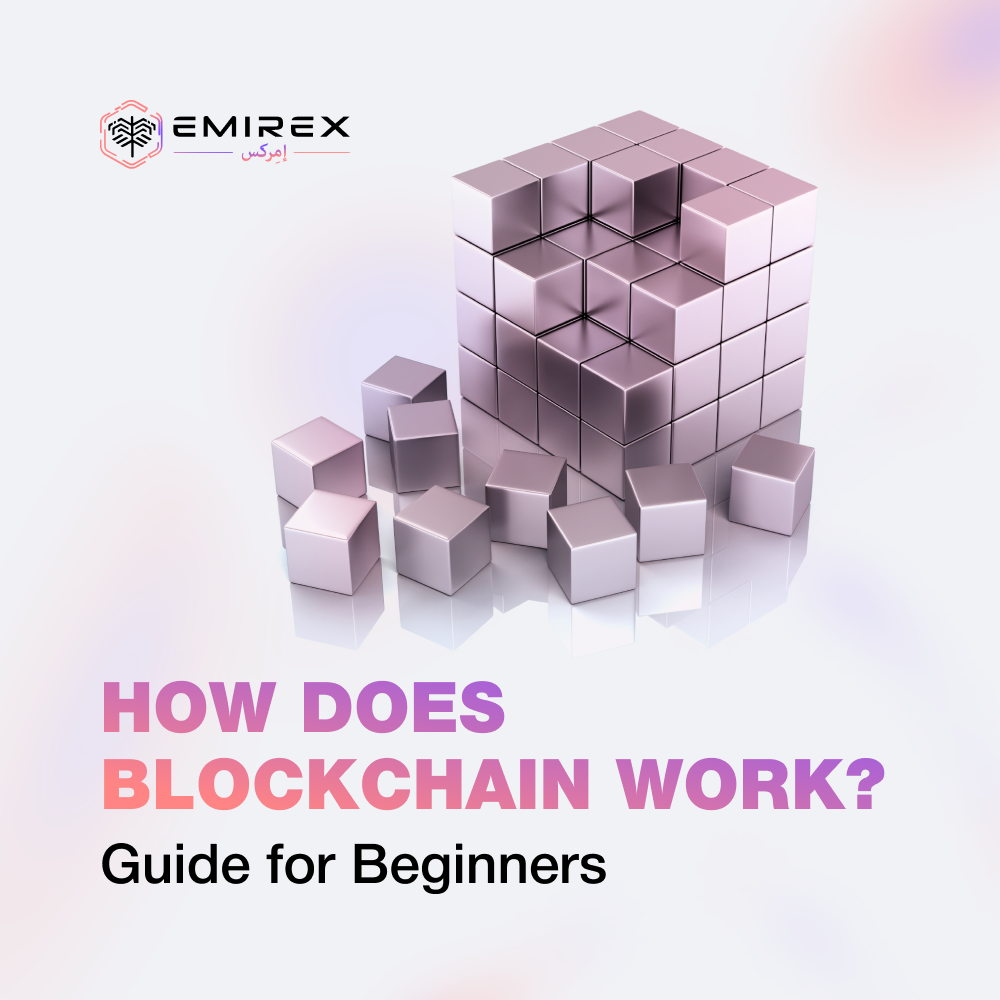 What Are Distributed Ledgers?

A distributed ledger is a database that is shared and synced by numerous persons across various sites, institutions, or regions. It enables public "witnesses" to be present during transactions.

Each network member has access to and owns an identical copy of the recordings shared throughout the network. Any modifications or additions made to the ledger are immediately reflected and duplicated to all participants.

Ledgers have been at the core of economic operations since ancient times, intending to document contracts, payments, buy-sell arrangements, or shifting goods or property. With the development of paper, the journey that began with recording on clay tablets or papyrus took a giant leap forward.

Computers have greatly facilitated and accelerated the process of record-keeping and ledger maintenance during the previous few decades. With the advancement of technology, the information saved on computers is evolving into much higher forms that are cryptographically safe, quick, and decentralized. Companies may use this technology in a variety of ways, one of which is through distributed ledgers.

A distributed ledger is a ledger of any transactions or contracts that are maintained dispersed among multiple places and people, removing the need for a central authority to keep a manipulation check.

A central authority is not required to authorize or authenticate any transactions in this manner. All information on the ledger is kept safely and accurately using cryptography and may be retrieved using keys and cryptographic signatures. When information is saved, it becomes an immutable database governed by network rules.

While centralized ledgers are vulnerable to cyber-attack, distributed ledgers are intrinsically more difficult to attack since all distributed versions must be targeted at the same time for an assault to be effective

Furthermore, these records are impervious to fraudulent alterations made by a single party. Distributed ledgers provide significant transparency since they are difficult to manipulate and attack.

Distributed ledgers also minimize operational inefficiencies, shorten the time it takes to execute a transaction, are automated, and so operate around the clock, all of which lower total costs for the businesses who utilize them.

They also allow for a smooth flow of information, making an audit trail easier to follow for accountants conducting financial statement checks. This reduces the risk of fraud appearing on a company's financial accounts. The decrease in paper consumption is also beneficial to the environment.

Use of Distributed Ledgers

The distributed ledger technology has the potential to transform the way governments, organizations, and companies operate. It may assist governments with tax collection, passport issuance, property registries, licensing, and the distribution of Social Security benefits, as well as voting processes.

The technology is causing ripples in a variety of sectors, including:

While distributed ledger technology offers several advantages, it is still in its infancy and is being researched to determine the best method to use it. One thing is certain: the future format of centuries-old ledgers will be decentralized.