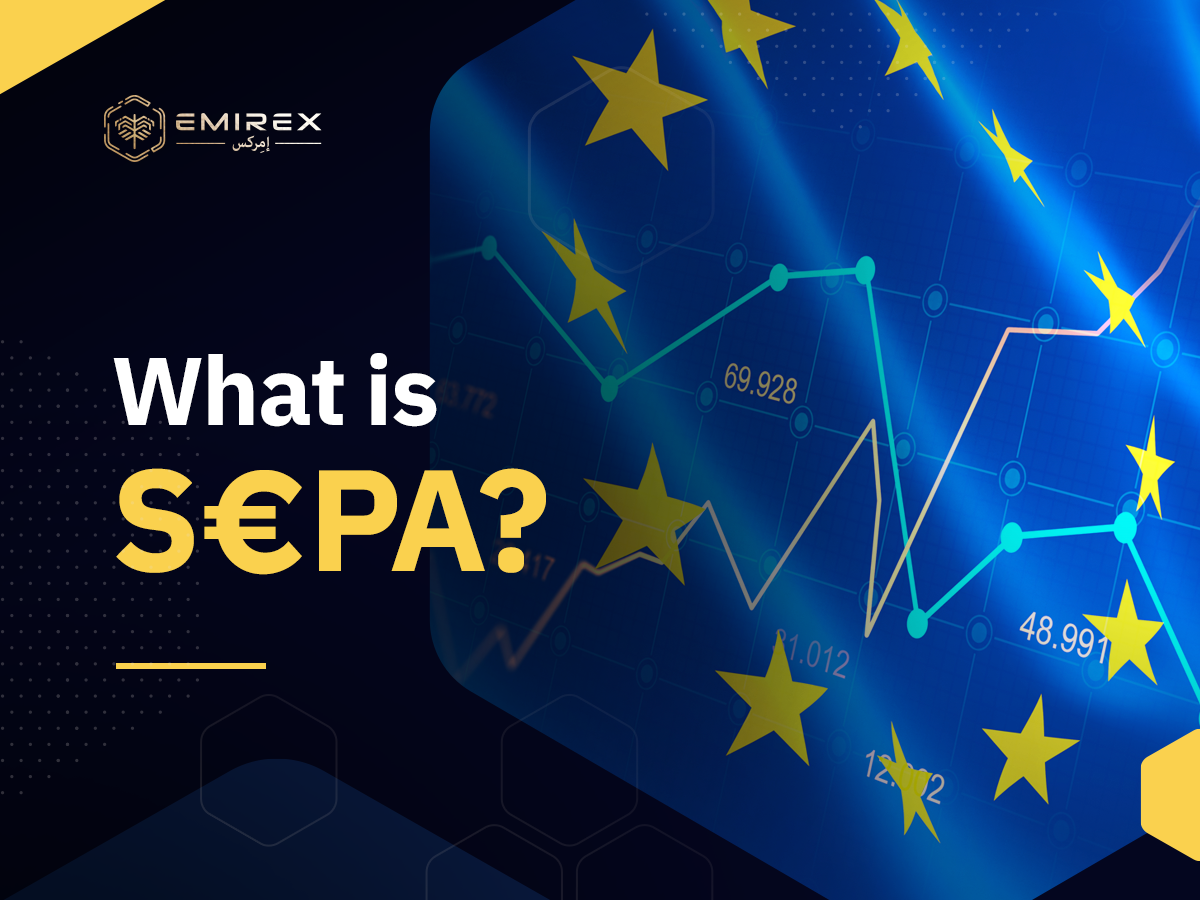 20th and 21st century has given lots of technologies that changed the life of a human being. Starting with an invention of radio and to the launch of the internet humanity was developing and making our lives with no limit. Each invention not only changed the daily lifestyle of each person but also the way businesses operate. Financial sector have seen a drastic change because of the technologies that are giving an opportunity to send information within seconds. This fact has led to a faster globalization of a world financial system of banks. Banking system is allowing you to transfer your money from one country to another within seconds.

Each country’s government is putting up regulations to banking systems that will control the money transactions. This helps to avoid money laundering and to stabilize local currency but also slows down transactions between countries. Nonetheless, if the countries are already have integrated economies it will be way easier to have transactions between them. The best example of integrated banking system is SEPA transfers which support Euro as a currency.

The Single Euro Payments Area (SEPA) is a payment-integration initiative of the European Union for simplification of bank transfer denominated in euro.  SEPA’s goal is to improve the efficiency of cross-country payments and turn the previously fragmented national markets for euro payments into a single domestic one. SEPA enables customers to make cashless euro payments to any account located anywhere in the area, using a single bank account and a single set of payment instruments. People who have a bank account in a eurozone country can use it to receive salaries and make payments all over the eurozone, for example when they take a job in a new country.

It is important to note that SEPA does not cover payments in currencies other than the euro. This means that domestic payments in SEPA countries not using the euro will continue to use local schemes, but cross border payments will to a high degree use SEPA and euro against eurozone countries. The Nordic countries which (except Finland) do not plan to adopt the euro, have in 2017-2019 started initiatives to get simpler, faster and cheaper cross-border payments between each other.

SEPA consists of 36 countries which are the 27 member states of the European Union, including the 19 states that are in the Eurozone: Austria, Belgium, Cyprus, Estonia, Finland, France, Germany, Greece, Ireland, Italy, Latvia, Lithuania, Luxembourg, Malta, Netherlands, Portugal, Slovakia, Slovenia, Spain. Also the the eight states that are not in the Eurozone which are Bulgaria, Croatia, Czechia, Denmark, Hungary, Poland, Romania, Sweden. Other participants are the four member states of the European Free Trade Association Iceland, Liechtenstein, Norway and Switzerland. And some microstates like Andorra, Monaco, San Marino and Vatican City are included because have monetary agreements with the EU. It should be said that United Kingdom is still using it even though they are in the procees of leaving the EU.

After we have learned what is SEPA, let’s spend some time on trying to understand on what is SWIFT.  SWIFT stands for Society for Worldwide InterBank Financial Telecommunications. In brief, SWIFT is the leading global messaging system that banks and other financial institutions use. It transmits information and financial messages related to payments and transactions worldwide. The SWIFT messaging system is trusted for its robust security standards and high level of protection of each transaction. Thanks to SWIFT we can make cross-country transactions.

What are the actual differences between SEPA and SWIFT?

SWIFT enables money transfers internationally, while SEPA payments can only be made within the SEPA area. SWIFT transfers can be executed in various currencies while the SEPA initiative accepts transfers in euro only. The speed at which SEPA payments are made is fast because it is done in the highly economically integrated countries. It takes less than one business day after the document is processed.

Anyways, SWIFT is still the most use system in the world and is also accepted by Emirex, you can read more about SWIFT transaction on Emirex here.

How to make SEPA transfer?

Now, it is very easy to have SEPA transfers using the Emirex Exchange which will create a better and faster withdrawal process for our users. You just need to know the information about the bank where the money will be transferred and the trading of Bitcoin and Ethereum will get very simple. Don’t forget, that the bank is supposed to be in the countries that were listed above and those transfers are made only with Euro’s. Usually all transactions are made within 24 hours, but our Emirex support team will help you out with all the troubles if the transaction was not made within the 3 working days.

Let’s look at the steps that users need to make to make a successful SEPA transaction. First step is to choose your wallet and pick Euro is a withdrawing currency. Then you need to click on Withdrawal option and choose SEPA transaction. After that you will have to fill in the bank information that allows SEPA transferring.  Just fill in description, your full name, account number IBAN (International Bank Account Number), bank  and bank SWIFT code (BIC).After that you will receive a confirmation email with a pin code which will allow you to go further. Once you have added a SEPA bank account, you can initiate a withdrawal request.