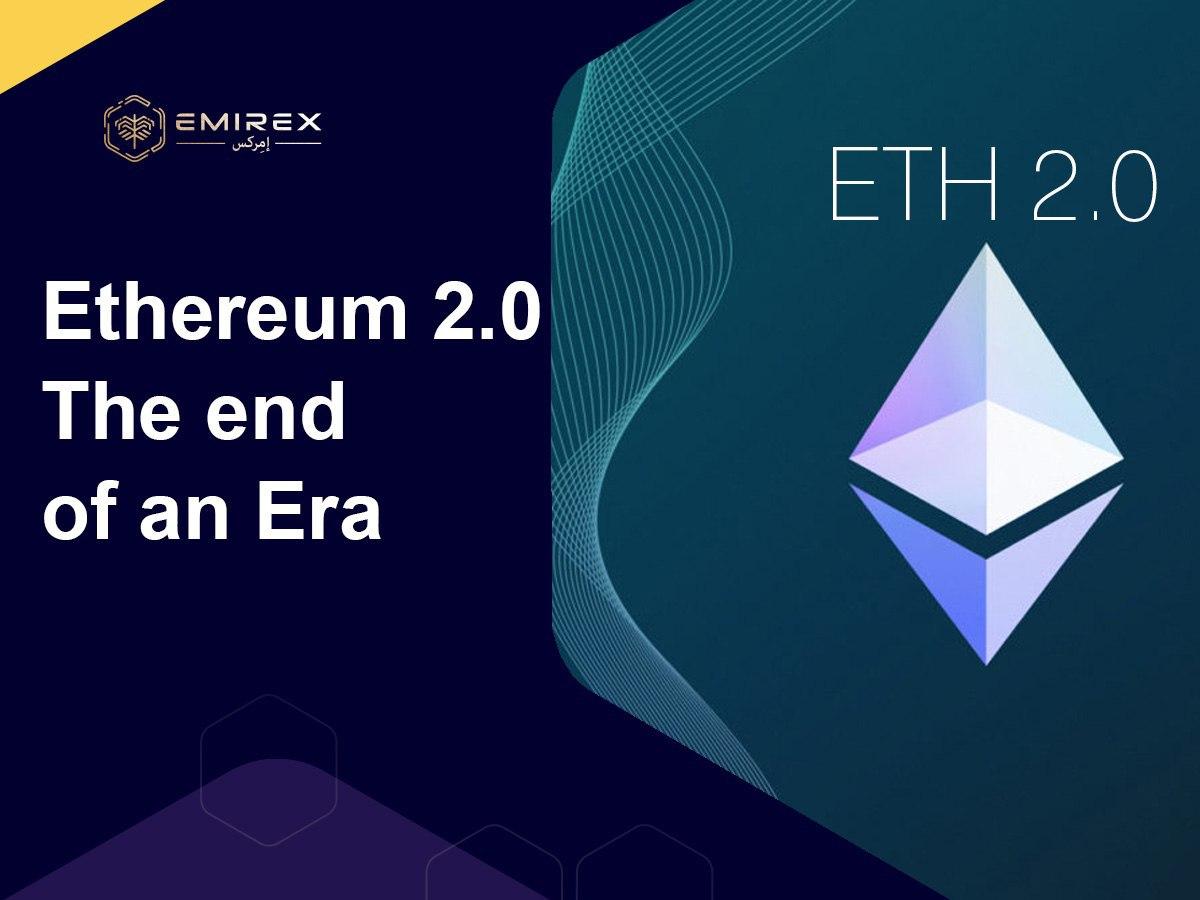 Ether or ETH is the second most popular crypto coin by market capitalization that loses by that number only to BTC. Ethereum has more advantages then other cryptos, like higher number of developers and number of projects being built on Ethereum. It has to be mentioned, that popularity of ETH from institutions and large corporations is big compared to the rest of smart contract platforms. While bitcoin has the biggest market capitalization, trading volume and institutional hedging products such as Bakkt or CME futures, the smart contract functionality of Ethereum allows for a wide variety of use cases, and it has been the preferred platform for dApps.

​Vitalik Buterin, the co-founder of ETH, has been stating, that PoW mechanism in cryptocurrencies is going to die out soon and it is time for Ethereum 2.0 that will start using PoS system that will make a switch from earning a reward by “mining” to earning by “forging”. This plan is making the community to wonder when the date of a switch is. “Forging”, or “minting”, is a mechanism where transactions are processed by validators that are staking some of their assets on their wallet. This system doesn’t require powerful mining equipment and high expenses on electricity, it only requires trusted users that are ready to HODL their capital and be active to participate in systems transactions.

​Switching from “mining” to “staking” is a big turn not only for Ethereum but for the whole cryptocurrency community around the world which might change the market completely, so everybody is waiting for an exact date and how it will change the price of ETH. Although, switch from PoW to PoS will not be an easy process technically and psychologically. Developers of Ethereum 2.0. will have to do a lot of preparations that will bring a new mechanism in the whole protocol. Some of the preparations have been done throughout the existence of the coin.

On the first stage of development of Ethereum platform was originally designed only for developers and it only featured command-line interfaces. This pioneer stage of its development was known as ‘Frontier’ that showed to the world the potential of the ETH.

After some initial errors were fixed and the platform was adapted for end users, Ethereum launched ‘Homestead’—its first public version.

The first planned Ethereum hard fork was the Homestead Upgrade which was executed on the date of May 14, 2016. The upgrade removed a point of centralization on the network called ‘canary contracts’, and introduced new code into Ethereum’s programming language—Solidity. The Homestead upgrade was one of the earliest implementations of Ethereum Improvement Proposals (EIPs)—proposals put forward by the ETH community that are to be included in network upgrades.

The next planned stage for the Ethereum network is known as Metropolis, which is also the current stage of development. Metropolis would be implemented in two stages—Byzantium and Constantinople. The main purpose in Metropolis is to prepare the network to transition from the Proof-of-Work method to the Proof-of-Stake method of consensus to Ethereum 2.0 and staking system.

The Byzantium fork upgrade went live on the date of October 2017 and introduced a total of nine EIPs to the system. This first upgrade has paved the path for the PoS method by restructuring the reward system for blockchain miners by reducing the award for a single block from 5 ETH to 3 ETH.

The Constantinople fork upgrade went live on February 28, 2019. Constantinople is made up of two stages, Petersburg (launched in February 2019) and Istanbul. Both of the stages had its own purpose for the gradual switch into the PoS protocol.

The last update that has been made on Jan. 2, 2020 is Muir Glacier fork that has fixed the troubles that has aroused from previous forks. By the plan of developers, the last stage that is called Serenity is supposed to be the complete transition to PoS model.

​On the date of PoS implementation, ETH 2.0 will be the staking token of the beacon chain. It will be obtained either by initially locking ETH in the validator deposit contract. The validator deposit contract will be a smart contract on Ethereum 1.0 in which users would lock their ETH. This information would be read by the beacon chain, and then an equivalent amount by price of ETH 2.0 would be allocated.

Validators in Ethereum 2.0 will be the same as mining pools in Ethereum 1.0, validating and proposing blocks. Users will be able to become validators by using their ETH 2 tokens as the equivalent of mining power. However, the minimum level to become a validator who earns by staking is set to be 32 ETH2. Validators can be active, inactive, pending or exiting. In addition, validators that misbehave will start losing portions of price of their locked amount. As a consequence, if, after being slashed, the stake falls below 16 ETH2, validators will be removed from validators list. Voluntary exit from the validator set and staking will also be possible.

Also, ETH 2 will have to face challenge like scaling limitation that might cause a lot of troubles in the process of development. At present, Ethereum use Proof of Work and every transaction needs to be processed by every node (computer) in the network. In the network with more than twenty thousand of nodes verifying transactions, it needs time to sync all data between them. The Ethereum foundation proposes a solution to make nodes work in parallel, which calls “Sharding chain”. It will have multiple shard chains in a system. Solving the problem of scalability will be one of the biggest challenges for Ethereum team.

The planned date of ETH 2.0 was set around July 2020 but this information was disproved by Vitalik Buterin: 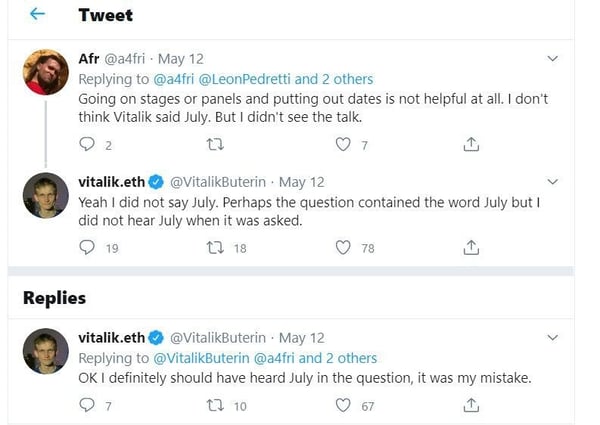 Anyways, the date of Ethereum 2.0 launch was shifted to later times until all the technical problems will be solved problems

Therefore, when the supply of ETH 1 declines its price supposed to rise, only if the demand has to stay the same or increase. For ETH2 and staking, demand may fall as supply increases, so the market price is not looking good.

Therefore, this is a migration there is no clone account here. They are different networks. Even if ETH1 is fragmented into ETH2, Ethereum’s infrastructure itself may be "sharded". Perhaps because of this, Buterin thought that such a merger would not happen until many years later, so the exact date of switching to PoS is unsure.