What is cryptocurrency mining? 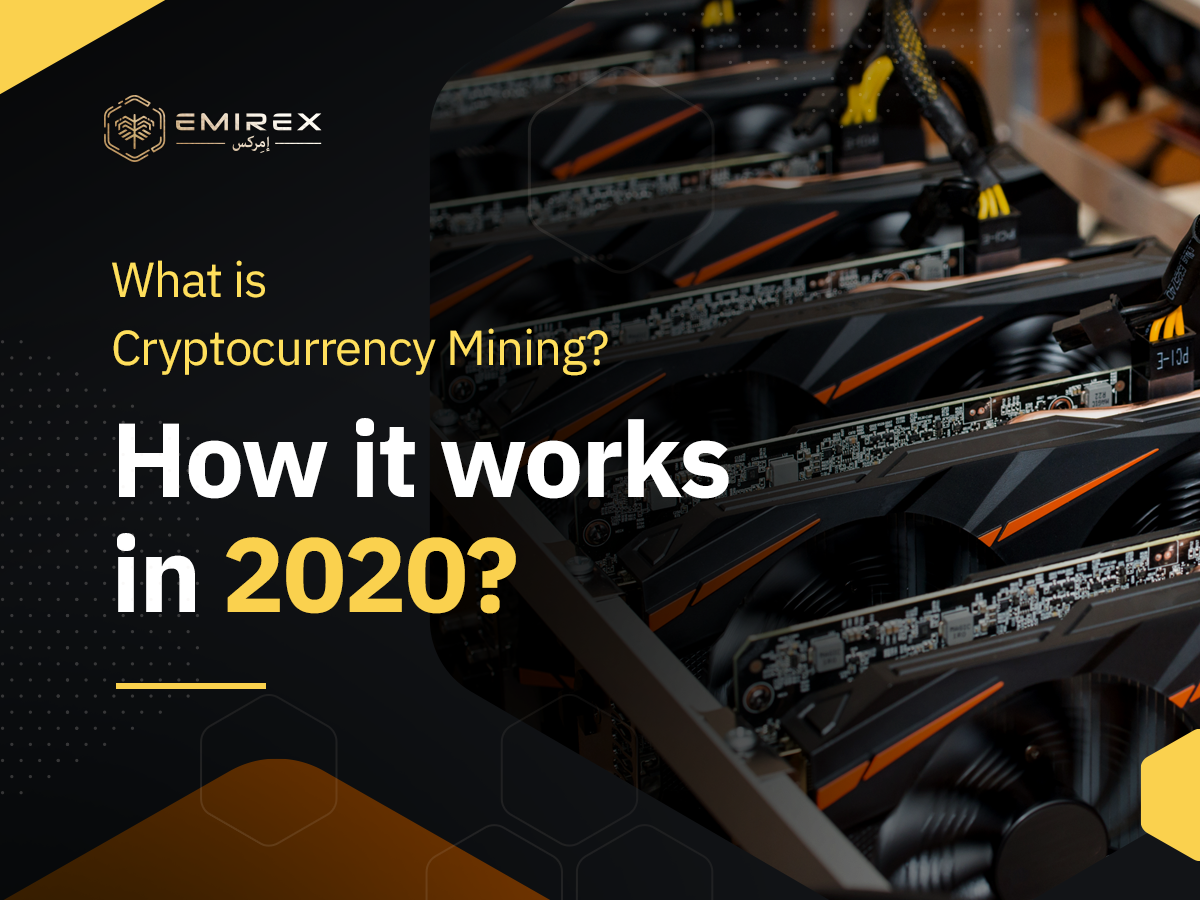 Cryptocurrency mining is something that anybody who follows the new trends has heard about. Although, most people don’t really understand the concept of mining and don’t know how it actually works. To fully understand the mechanism how it works we should look into some features that are designed into cryptocurrency.

In the creation of BTC lies the idea of limited supply of total amount of coins. This rule is designed to reach stable inflation of the coin, protect system from attacks and attract more market demand. There is a certain amount of coins that have to be issued in each period of time. This system opposing the Central Bank mechanism where decision on number of issued money is made depending on situation. BTC has its own plan on number and time of cryptocurrency issued. Central Bank is printing fiat money by itself so there is a question “Who is issuing cryptocurrency?”

To become a more decentralized currency, BTC designers decided that money issuing process will be done by users. Any user can sacrifice its computational power in order to get a reward from the system. Using your hardware power for the need of the system in cryptocurrency is called mining. In the beginning, users were using only their personal computers’ power but after it becomes a large scale business. Enthusiasts created pools where investments and computational power of different users was collected in order to achieve better results.

This statement leads to another question of “How cryptocurrency mining is using hardware power?” Cryptocurrency is one of the most secure ways of transferring money because transactions are not processed through central system. Transactions are made peer-to-peer and they are being verified by other users. This verification implies a solving of very difficult mathematical puzzles which can be solved only by the use of hardware. Better and more efficient computers you use – faster and cheaper you will solve the puzzle. This algorithm of using this system is called Proof of Work.

So, it means that Proof of Work consensus algorithm is literally responsible for mining and new coin generation. Each miner called a node in the network that verifies transactions by solving puzzles and organizes them onto blocks. For each organized block, block mined, miner gets a reward in the cryptocurrency. So this system is self-organized in terms of security and issuance of new coins into circulation. Getting a reward for a block mined is not the only way to profit, fee for verified transaction also is. Fees are not as profitable as reward for block mined but it might be in the future after halvings.

Every 4 years there is an event that called halving that lowers the reward for block mined twice fold. After each halving a major amount of miners is leaving the market. Only the biggest ones are staying which makes the difficulty higher. A higher difficulty is leading to a bigger fee for transactions. It is clear to say that after 3 halvings, mining is not as profitable as before. Anyways, a lot of investors are looking into investing into the cryptocurrency mining industry.