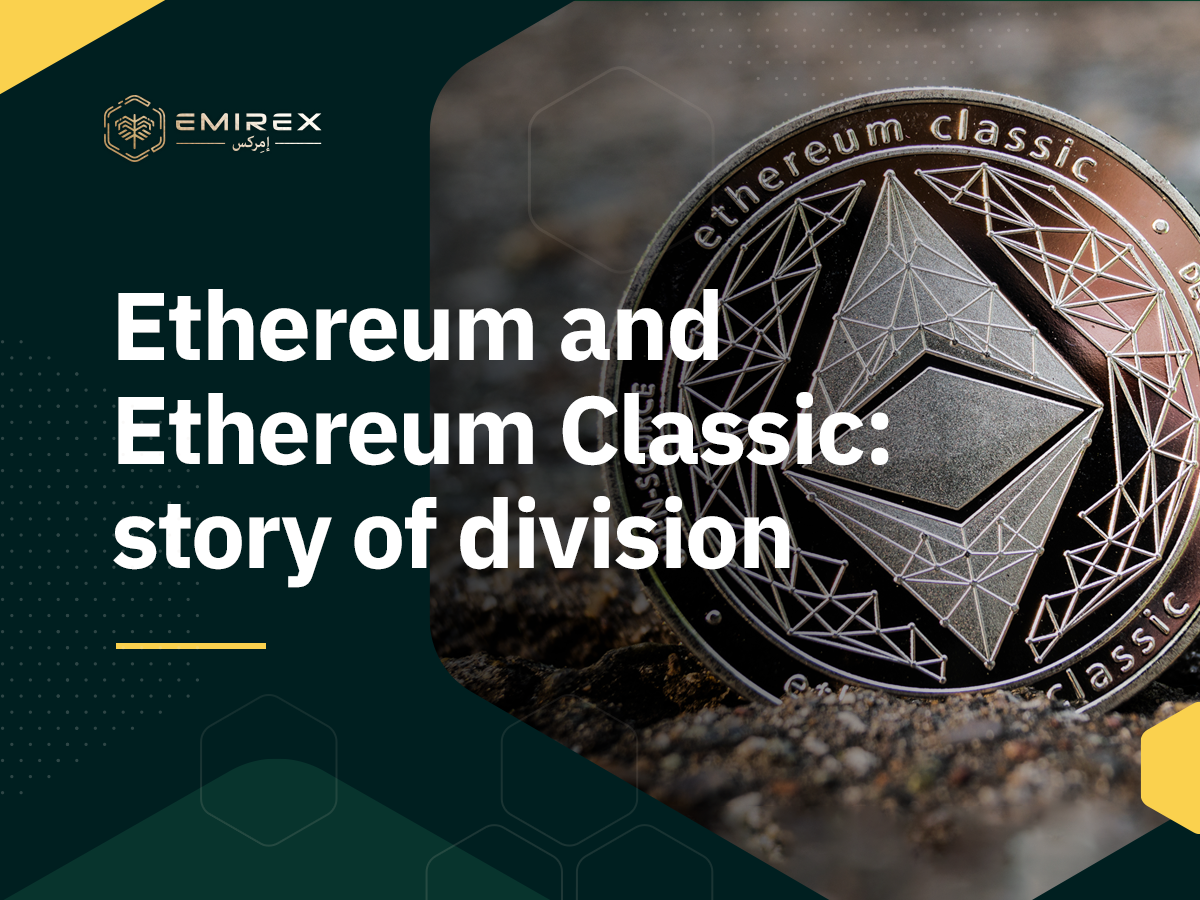 Most crypto enthusiasts have heard about the term “Fork” but not all of them fully understand what it actually is. Ethereum, for example, is open-source system that can be accessed and modified by anyone if consensus is reached but is enforced by a special set of rules that are applied to validate a new block of data. Changing the open-source code without reaching a full consensus of the network will lead to one of two types of forks of blockchain world that are a hard fork and a soft fork.

What are the two types of forks in Blockchain?

Hard Fork is a permanent split in the blockchain if consensus cannot be reached. The main reason for this event is a non-backward compatible modification of the network protocol, which does not support part of the nodes. A hard fork is a far more substantial issue as it will invalidate older versions of the blockchain. This means that “soft forking” most of the time is just a matter of changing a minor issues in the protocol when “hard forking” is a change that leads to a split inside of certain coins community.

Often, when community splits in two, users get to double the amount of their coins. They get to keep what they had in the original protocol and also get an access to the forks coins. It doesn’t mean that users will get twice richer because fork coins might now worth anything but it is definitely a way to increase your assets in the future. Same story happened during the forking of Ethereum.

What is Ethereum Classic?

A group of developers were inspired by the decentralization of cryptocurrencies and conceived of the idea for a Decentralized Autonomous Organization (The DAO) and a form of investor-directed venture capital fund on the Ethereum Network. The project attracted many of Ethereum’s earliest investors and by May 2016—14% of all the Ethereum tokens were being held up by the crowd-funding initiative. Despite warnings that vulnerabilities were being detected within the DAO code, the project went live at the end of May 2016. In June, the project under the attack of vulnerabilities and 3.6 million ETH were effectively stolen. Members of The DAO and Ethereum community engaged in hot debate about what to do next. Hard forking would all the stolen ether to be reabsorbed back into the pool, but this decision would not achieve a consensus as many believed that the attack was a valid maneuver, although unethical, as it did not technically break the rules. The decision was made and the Ethereum blockchain made an unplanned hard fork. As the decision did not achieve full consensus, many users have continued to support the old chain which is now called Ethereum Classic.

Ethereum Classic, also known as ETC, is a less popular coin comparing to Ethereum but it definitely has its users and fans especially the ones who didn’t not agree with changes that exist in Ethereum. The biggest difference that might exist between ETH and ETC is the mechanism of validating transactions. Both of the coins are using the PoW mechanism that implies mining as a source for validating transactions and emission but Ethereum is looking for ways to change that system into the PoS. This will create a big difference in those two coins and it can turn users of ETH to the use of ETC.

Neither the less, Ethereum Classic community is trying to match the progress with implementing the new features that its big brother Ethereum is creating. For example, hard-fork Agharta was activated in ETC in the middle of January 2020 that added functions that Ethereum implemented with updates Constantinople and Petersburg. Now, developers of ETC are looking into the new hard-fork that will add functions that Ethereum made in its fork called Istanbul.

Phoenix will broaden the opportunities of Ethereum Virtual Machine in the ETC network and make ETC and ETH more compatible which is a win/win situation for ETC users. The Phoenix upgrade is scheduled on June 3, 2020, on block 10,500,839. You can track the block height yourself on Ethereum Classic Explorer

Even though that Ethereum is definitely a more popular coin than Ethereum Classic, ETC has its fans and users that are looking into the development of it. ETC, as a “little brother” of Ethereum, is trying to do its best to implement all the new technological changes that ETH is bringing and forking for the best of its community. But the existing plans of changing the PoW mechanism to the PoS mechanism in Ethereum coin will make a hard life for ETC because they will be left out all alone in technical development without the help from Ethereum community.