What Are Security Tokens? 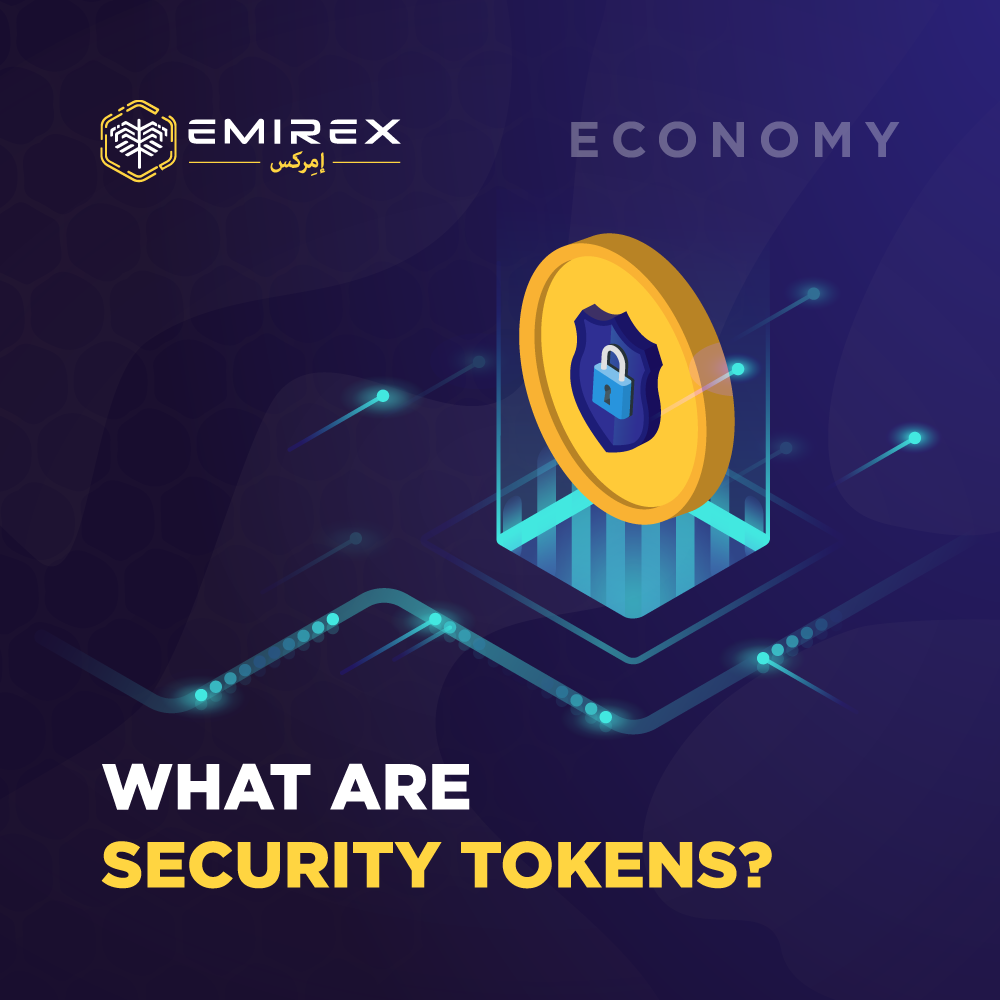 Blockchain technology opens up prospects for the creation of a wide range of new business models. The reason for this success is the digital counterparts of securities, the so-called security tokens, which allow you to certify property and give owners the right to implement their investment interests.

In this article, we will give a basic definition of security tokens and highlight their main features.

Security tokens are the tradeable and regulated blockchain tokens allowing the investors to hold a digital representation of equity shares or assets and to receive anticipated dividends/profit shares, as well as appreciation. Their ownership rights are recorded in a smart contract, and the tokens themselves are traded on exchanges. The turnover of security tokens occurs following the legal regulations of financial regulators of various countries, for example, the US Securities and Exchange Commission (SEC) or the Swiss Financial Market Supervisory Authority (FINMA).

Unlike utility tokens, which are a means of gaining access to a company's product or service, security tokens are tied to real securities, that is, they are considered a financial investment, and additional regulatory requirements are imposed on the companies issuing them, including reporting.

Security tokens also solve one of the biggest ICO problems - the lack of guarantees of compensation in the event of a project failure or fraud by the organizers. Besides, they serve as a risk-hedging tool for an investment strategy such as the Simple Agreement for Future Tokens (SAFT).

One of the main advantages of security tokens over traditional financial products is the elimination of intermediaries from banks and other organizations. This creates a completely different environment for investing and making deals. Compared to conventional bonds trading, the tokenized asset market offers the following advantages:

As we have mentioned earlier in the article on Security Token Offering (STO), there are four most common types of tokens:

Multidirectional trends are now being observed. However, despite the projects' attempts to avoid the situation when the tokens issued by them are classified as securities, the general trend continues in this direction.

On the one hand, the arrival of accredited investors can radically change the whole picture of the industry and give it an important impetus for development. On the other hand, it must be remembered that by their nature, security tokens are fundamentally different from cryptocurrencies in their usual sense. In addition to the need to comply with the rules of financial regulators, the development of this industry also requires the creation of the necessary infrastructure, which can be even more difficult.