What Is Blockchain Consensus Algorithm? 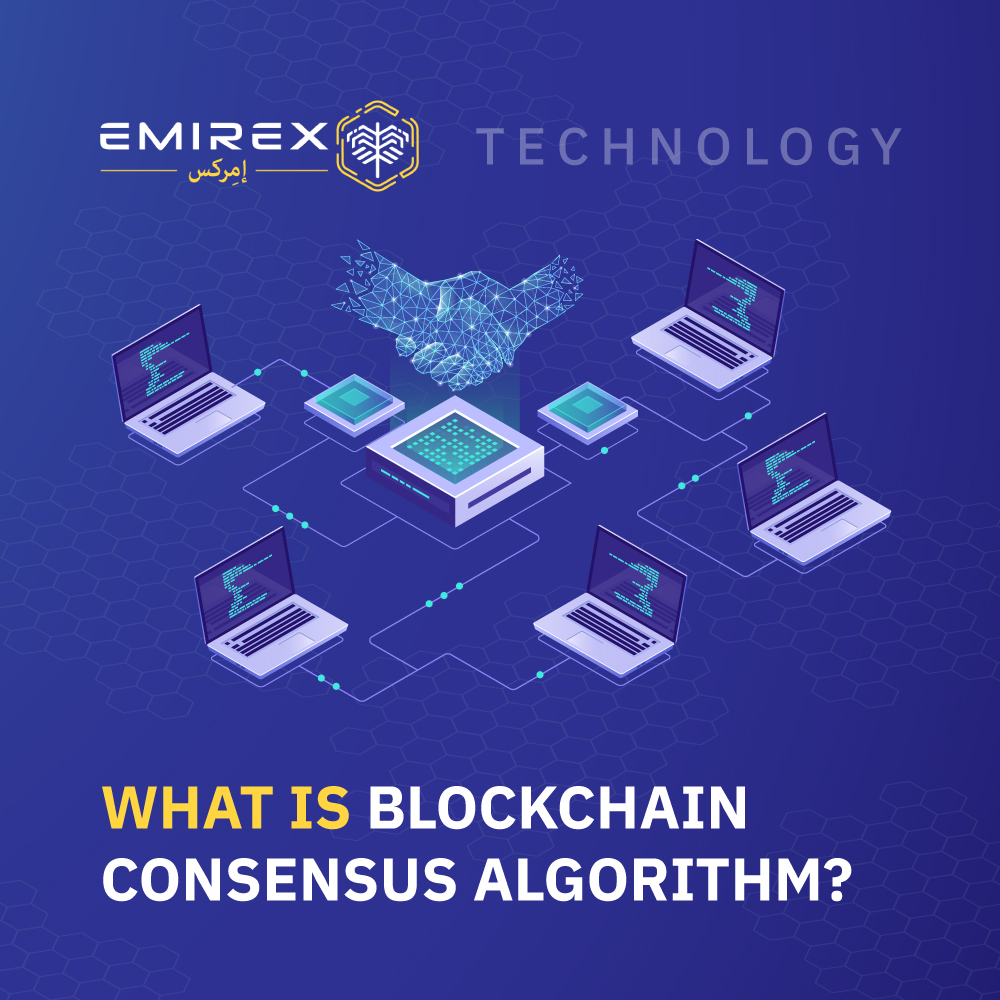 One of the most important aspects of a decentralized cryptocurrency project is the consensus algorithm. Before the advent of the Bitcoin blockchain, there were many attempts to create a decentralized payment system. But they were all unsuccessful, as the developers were unable to solve the problem of reaching a consensus. This mechanism allows reaching an agreement between all participants in the network, ensures its performance, and prevents the double-spending problem.

To participate in the verification of a transaction, participants need to publicly prove the work done. This rule prevents an attack on the system if an attacker creates fake voters. The more work is done, the more opportunities to produce the next block and get a reward. But, it is important to note that these are just possibilities, not a general rule.

PoW is considered the lightest and at the same time the most stable algorithm in the context of complete decentralization and anonymity. However, there are drawbacks, for example, there is a huge amount of energy consumption and attachment to the power of the equipment.

The Proof-of-Stake mechanism is very similar to voting among the company's shareholders - the one with the most shares wins the most power. That is, the reliability of the transactions made is confirmed by validators with a large share. The advantage of PoS is that it is more energy-efficient and arguably better at preventing attacks than PoW.

The disadvantage is that in reality, it is difficult to build a PoS-based system that will envisage all possible malicious scenarios of the participants' behavior.

The main idea of ​​Delegated Proof-of-Stake is that each user can vote for representatives - those who approve transactions. The identities of the representatives are known in advance. They can be influential people known for their success in the blockchain field.

Holders of coins, in case of doubt, can re-elect candidates. As a result, high network stability can be achieved. If most of the performers are out of order, the community will immediately vote to replace them. DPoS remains decentralized in the sense that all users on the network participate in the selection of which nodes are verified by transactions, but this consensus algorithm is centralized since all decisions are made by a small group.

BFT allows validators to make fast transactions, manage every state of the network, and exchange messages with each other to get a correct transaction record and ensure fairness.

Unlike PoW-based blockchains, BFT blockchains are not attacked unless the network users themselves coordinate the attack. BFT is considered to be a profitable algorithm as it is scalable and covers low-cost transactions, but like DPoS, it implements a centralization component.

Consensus algorithms are critical to maintaining the integrity and security of the cryptocurrency network. Modern blockchain consensus mechanisms are based on this particular cryptographic task. The decisive points in the implementation of the algorithm are as follows:

To date, all of these consensus mechanisms have their advantages and disadvantages, which determines the further process of their refinement and improvement. Among the presented types, the most common are Proof-of-Work and Proof-of-Stake. Other mechanisms are used in a smaller number of cryptocurrency platforms due to their novelty and lack of comprehensive background checks. It remains to be seen how fast the mechanisms adapt to the realities, and the communities adapt to the implementation of technological developments. The greatest success will hinge on fostering widespread participation and sustainable governance.