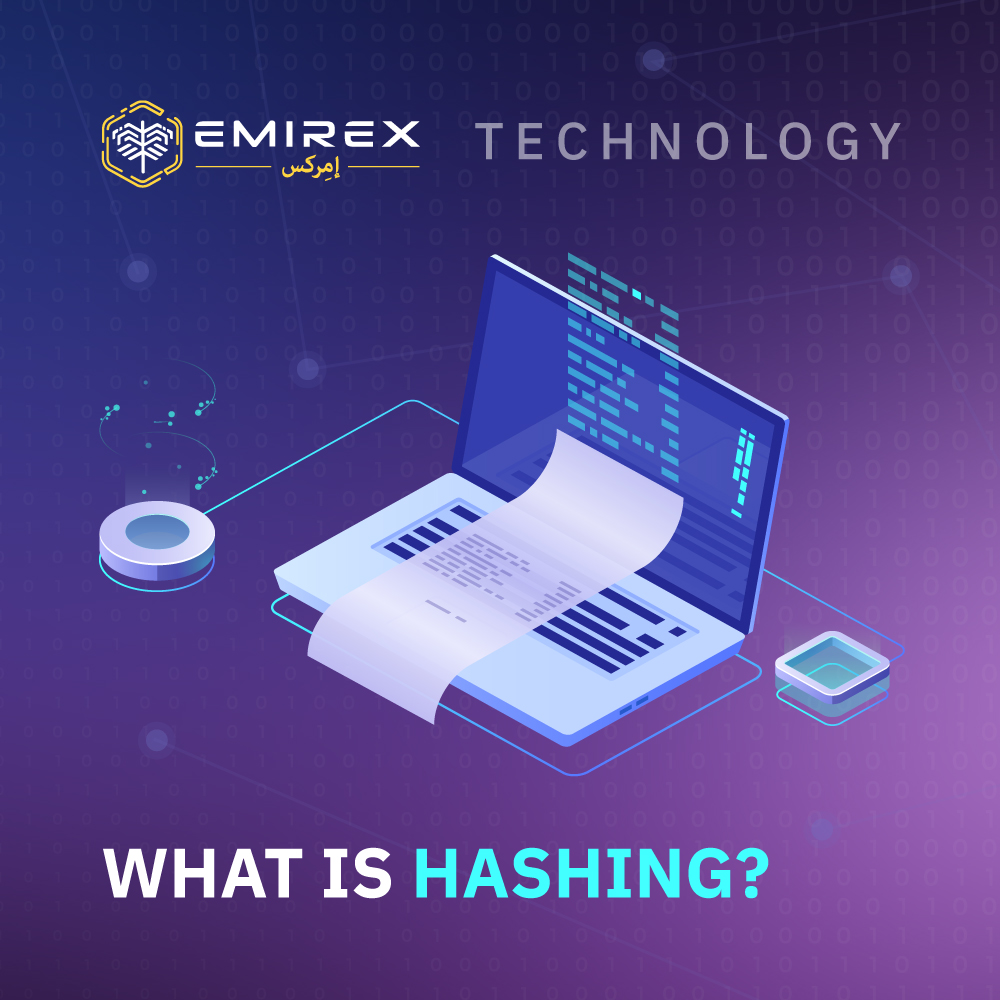 Hashing is an indispensable and ubiquitous tool used for a variety of tasks, including authentication, data integrity checking, file protection, and even malware detection. Many hashing algorithms differ in cryptographic strength, complexity, bit depth, and other properties. It is believed that the idea of ​​hashing belongs to an IBM employee, appeared about 50 years ago, and has not changed fundamentally since then. But nowadays hashing has acquired a lot of new properties and is used in many areas of information technology.

Hashing means entering information of any length and size in the original string and returning the result of a fixed-length given by the hashing function algorithm. In the context of cryptocurrencies such as Bitcoin, transactions after hashing at the output look like a set of characters of a certain length algorithm (Bitcoin uses SHA-256). 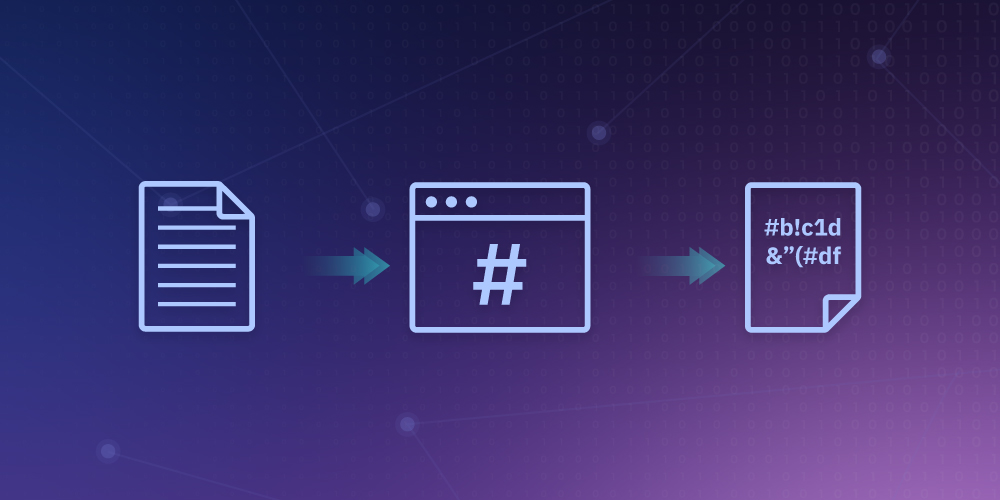 It is a specific kind of hash that is secure and ideal for cryptography. Hash functions have the following features:

Outputs have a fixed length and in this case, the number of options is limited. However, multiple inputs can produce the same output.

If the collision resistance is not high enough, the so-called birthday paradox can occur. This is an attack in which mathematics prevails over probability theory. If we apply this theory to hashing, it becomes clear that technically no hash function is completely collision-resistant, but it can take a very long time before that happens.

Bitcoin operates on the blockchain and uses the SHA-256 hashing algorithm (256 cryptographic hashing algorithms). With its help, any amount of information can be converted into a string of 64 characters. Bitcoin hash functions serve three main purposes:

Hash rate means how fast these hashing operations take place during mining. A high hash rate means that more people and miners are involved in the mining process, and as a result, the system is functioning normally. If the hash rate is too fast, the difficulty level increases proportionally. If the hash speed is too slow, then the difficulty level decreases accordingly.

With hash functions, you can hash passwords and encrypt other data, protecting against falsification during transmission. In other words, you can make sure that the file has not undergone any changes along the way somewhere by comparing its hashes taken immediately before sending and immediately after receiving. If the data has changed even by only 1 byte, the hash codes will differ.

Cryptographic hash functions are vital for almost all cryptocurrency networks, so understanding their properties and how they work is important in the process of interaction.